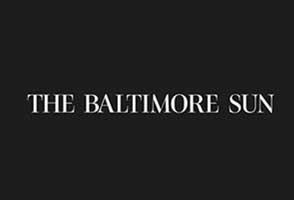 The acquisition, expected to close in December, is McCormick's fifth in the past two years. It's also the company's second in more than a decade on the industrial side of its business that sells spices and flavorings to food manufacturers and restaurants. "The acquisition of Giotti is another important step in the execution of our growth strategy," Lawrence E. Kurzius, McCormick's president and CEO, said in the announcement.

"With this acquisition, we add greater scale to our already substantial industrial segment business in the Europe, Middle East and Africa region." The addition of Giotti, which also has expertise in flavoring health and nutrition products, will help McCormick expand offerings to European packaged food companies and multinational restaurant chains, the company said. Such customers are part of McCormick's industrial business, which has accounted for more than $1.2 billion of its nearly $3.2 billion in sales through nine months of its current fiscal year. The company also sells its products to grocery stores and other retailers through its consumer business. download attachment