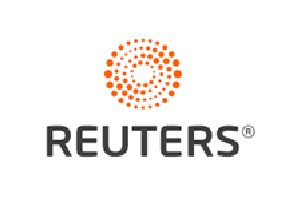 MILAN, July 25 (Reuters) - French dairy group Lactalis has bought Ambrosi from Switzerland's Emmi (EMMN.S) and the family that founded the Italian cheese maker, Emmi said in a statement on Monday.

The groups did not disclose the purchase price but a source told Reuters that the deal gives Ambrosi an enterprise value of about 300 million euros ($307 million) and allows Lactalis to widen its product range and create several production synergies.

Lactalis has expanded in recent years and bought Italian dairy group Parmalat in 2011. The family-owned group counts many household names such as France's brie cheese maker President and Italy's mozzarella producer Vallelata among its brands.

Ambrosi - which produces parmigiano reggiano and other Italian dairy specialities such as mozzarella, gorgonzola and taleggio cheeses - had sales of 420 million euros in 2021.

It has four plants in Italy and subsidiaries in the UK, United States and France, with around a third of the company's 430 employees working abroad.

Emmi had bought a 25% stake in Ambrosi in 2007 with the aim of pushing its growth abroad, it said in the statement. The rest of the group, which has its headquarters close to the northern city of Brescia, is owned by the Ambrosi family.